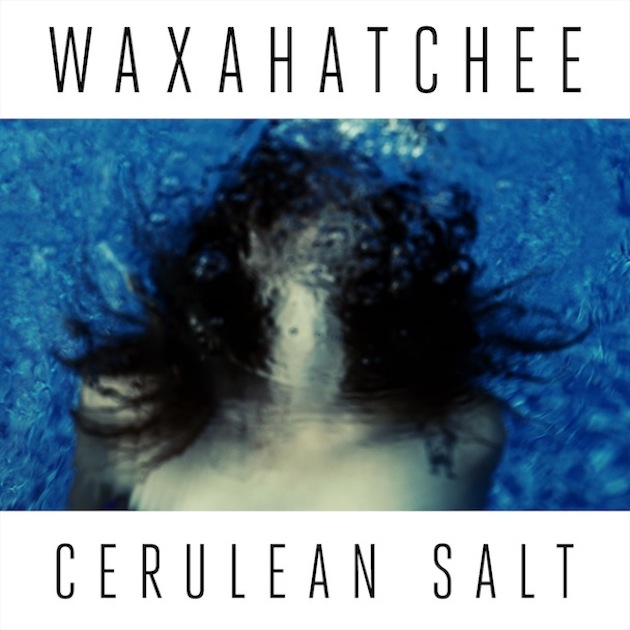 I know it’s a bit early to be naming albums of the year, but I don’t care—Cerulean Salt is so, so good. Waxahatchee is the solo project of Katie Crutchfield, who has been writing and performing her own songs since her early teens. And it shows! She’s so talented. I can never listen to an album from start to finish (hello, ADD America reference) but I did listen to this, again and again. Her sound is a bit grungy, lo-fi, with echos of punk. Some songs are slow and rather sweet, which is nice because it showcases her vocal range, since she so often growls out lyrics, scratches them on your eardrums. In a good way though, because that sounds painful and it’s not.

Reviewers often describe music as “for fans of Band X and Band Y” and I know some people find that cheesy, but I actually like it a lot. I like it when Netflix tells me what I enjoy (gritty crime dramas with a strong female lead, or suspenseful supernatural thrillers with a strong female lead) and I love it when Amazon suggests books. So I’m going to do it too. If you like Best Coast, 90’s Liz Phair, or Cat Power, you’ll like Waxahatchee.