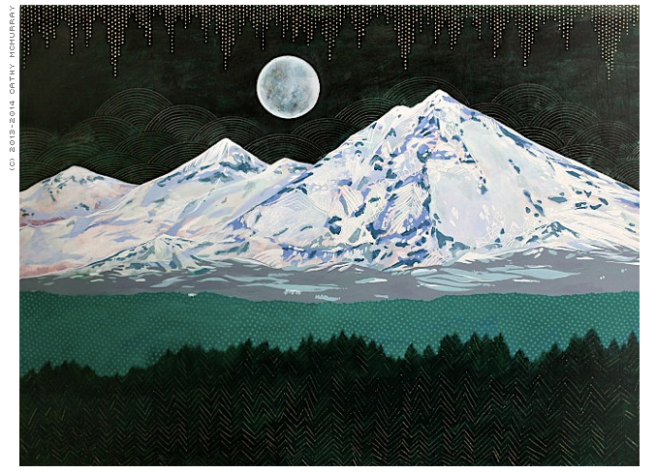 Idiom:ชาติหน้าตอนบ่าย ๆ
Literal translation: “One afternoon in your next reincarnation.”
What it means: “It’s never gonna happen.”
Other languages this idiom exists in: A phrase that means a similar thing in English: “When pigs fly.” In French, the same idea is conveyed by the phrase, “when hens have teeth (quand les poules auront des dents).” In Russian, it’s the intriguing phrase, “When a lobster whistles on top of a mountain (Когда рак на горе свистнет).” And in Dutch, it’s “When the cows are dancing on the ice (Als de koeien op het ijs dansen).”

The folks at the TED Talks blog went around asking translators what their favorite idioms were from other cultures. The results are awesome. It’s also interesting to see how many of them use animal imagery. The idioms from Japan are almost all about cats. (For instance, “cat’s forehead” is a very small space, often used to describe one’s property in self-deprecating terms. I might start using this one.) Many of them are about wolves, because, I suppose, wolves were a real issue in medieval Europe (or so picture books would have me believe). I love the Russian ones the best, I think, and the Slavic ones. I could see “when a lobster whistles on top of a mountain” catching on pretty easily in Maine, seeing as we have a lot of lobsters and some pretty gorgeous mountains.

Speaking of mountains, the picture above is actually of the other coast by Portland-based (again, other Portland) artist Cathy McMurray. I am completely in love with her style—the big blocks of color mixed with intricate, repetitive detail—and I actually own a few of her prints. Go check her out here.

2 thoughts on “When a lobster whistles on top of a mountain.”