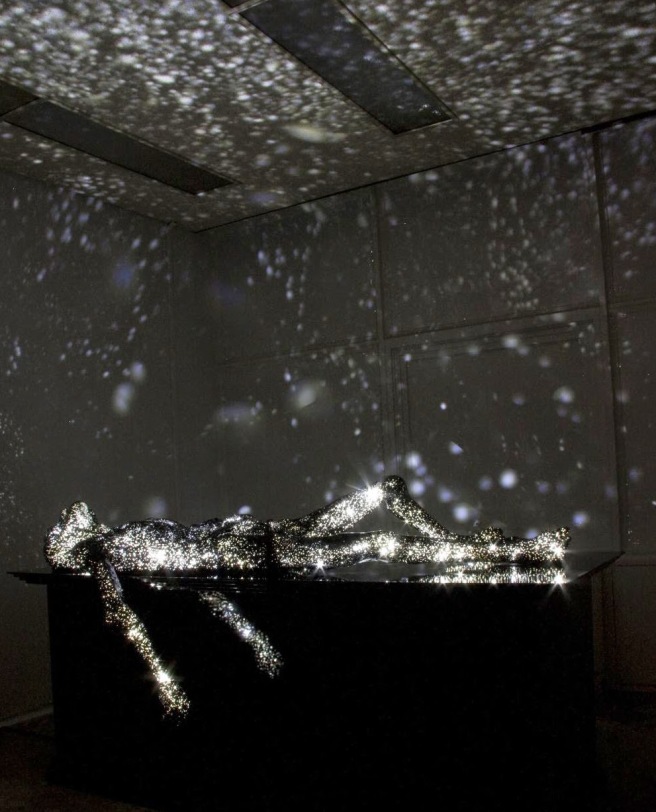 I learned a new term today, thanks to my favorite nighttime distraction, The Myths and Legends podcast, and I’m excited to share it with everyone (even though I suspect few people will want to hear it). Our history lesson of the week is the phrase “star kicking.” Though it sounds beautiful, it’s actually what famed Hungarian torturer, sadist, and murder Countess Elizabeth Bathory did to people she disliked. Well, it’s one of the many things that twisted bitch did—she also drained people of their blood, ate peasant girls, and murdered hundreds of people. (She preferred adolescent girls, because, let’s be real guys, even women hate women! That’s the real poison of the patriarchy.) But anyway, she also liked to stick pieces of parchment between her victims toes and light them on fire. They would then kick and flail in attempts to dislodge the flaming pieces of paper and animal skin. Thus: Star kicking.

Horrible, right? It sounds so pretty. Star kicking. It has a real rhythm to the syllables, a real swing to its iambic feet, those insolent i’s and careless k’s. But damn, Bathory was messed up.

The more you know, right?