My love for all things Scandinavian continues with the word friluftsliv. What is that unpronounceable string of syllables, you ask? It’s a Norwegian concept, and there is no direct translation in the English language for what it means (in case you want to drop it into conversation, it’s pronounced free-loofts-liv). But anyone who lives in Maine will recognize the feeling—it’s that sense of being connected to nature, of feeling part of the greater world, of being outdoors and breathing the air, knowing that with each breath you are taking the exhalation of trees and droplets of lake water and even the matter of mountains into your lungs. 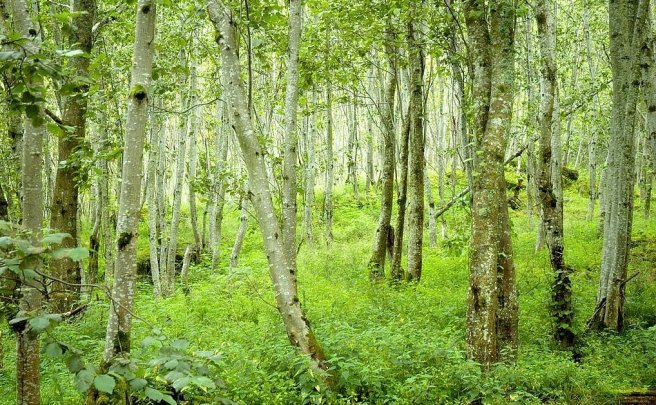 Okay, I’m editorializing a bit. Friluftsliv means “free air life” or “open air living” and it is similar to the concept of allemannsretten, which literally means “all men’s right” but is often translated as “freedom to roam.” (Did you know you can camp on anyone’s land in Norway, so long as you’re a certain distance from buildings? Free roaming for all!) Coined relatively recently, in 1859 by poet Henrik Ibsen, friluftsliv is a way of living that brings us into close contact with the great outdoors. It’s about connecting with nature, living in harmony with the green things that grow around us. Like the Danish concept of Hygge, frilutsliv provides another barometer for happiness—an alternative way of approaching harsh winters. Don’t hibernate—celebrate!

Scandinavian culture is so fascinating, and the longer I live in Maine, the more I appreciate their cold-weather wisdom.

Read more about this untranslatable word at Mother Nature Network (there’s also a short documentary at the link, which is great for procrastinating/feeding your wanderlust).

4 thoughts on “In Norway they call it Friluftsliv; in Maine we call it everyday life.”